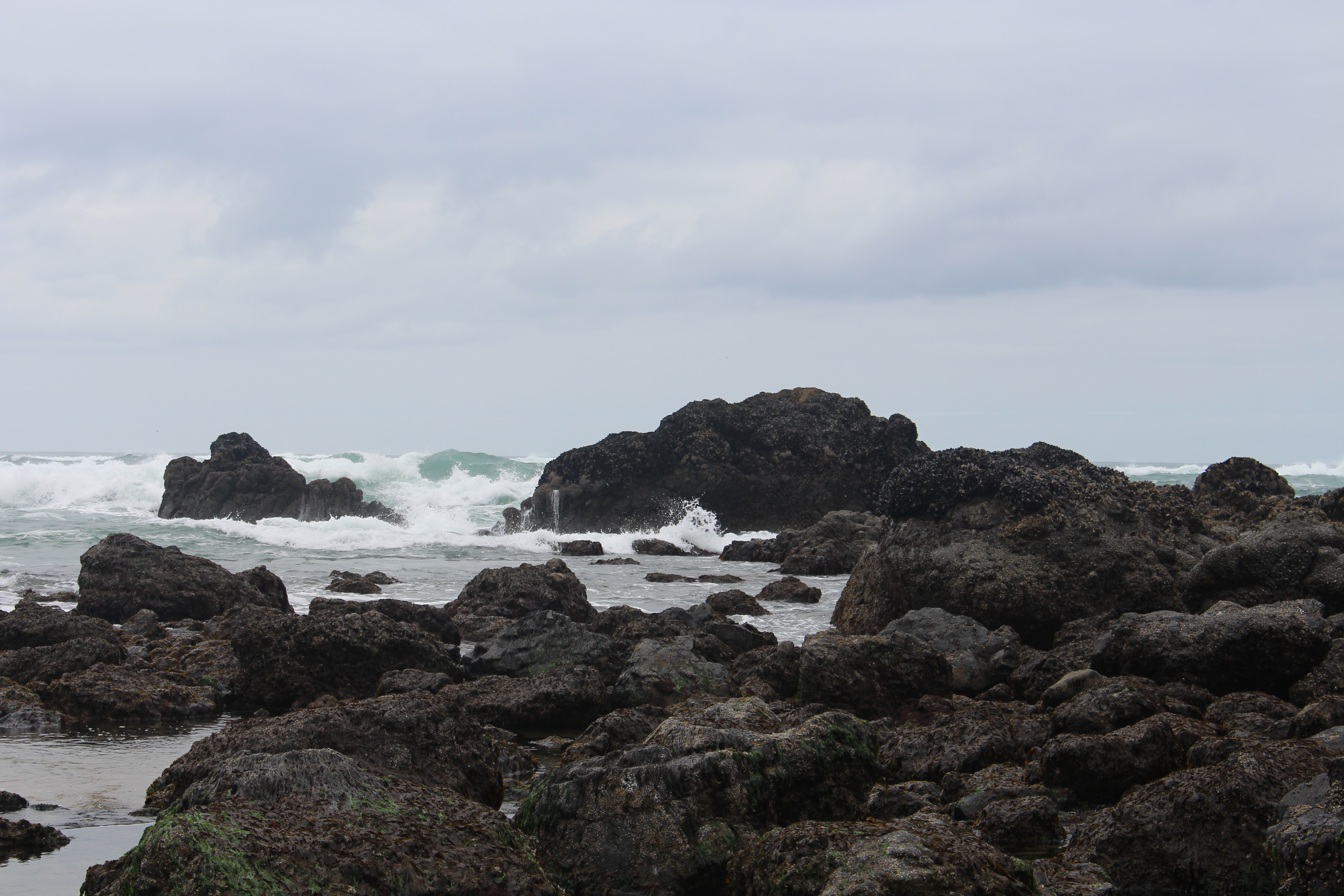 Originally written as my first short story for a Grub Street course I took this winter, this piece is a new take on a classic Hans Christian Andersen tale. It’s seen some editing, but still essentially lives in the form outlined by the original writing assignment. Should I play with form? Length? I welcome your feedback!

It was not the man’s smooth coloring or dry body that drew her to him. She’d seen plenty of Land Dwellers before. But that he dared to come into her world, his feet splashing as he anxiously tracked the ball his friends had thrown into the water – this attracted her attention.

Raina knew of plenty Water Dwellers falling for those who lived on land; it was not uncommon for the misshapen, gilled creatures of the sea to be enticed by the perfection of the bodies walking the land. She would listen to friends’ stories, inwardly judging their swooning over so-called perfection.

Land Dwellers were genetically gifted not just by nature, but augmented by science. They were the same people who had, during the Bio Wars decades before, morphed more than half the human population into creatures with unsightly gills and webbed digits. Raina’s father would tell the tale his own father had told him, of the helpless who breathed in the fumes from the Bio Bombs that had been dropped on them in attack. Within days they noticed the changes in their bodies and gasped as their lungs rejected the air. Those who were near water slinked into the seas for refuge. Not so lucky were those inland who finished their lives drying out on land or grabbed by scientists or the perverse wealthy who put them on display.

Weeks passed since Raina had seen the man, and she’d grown frustrated realizing she couldn’t shake the memory of him. Her thoughts kept recalling his land legs freshly dividing the salty water, his torso drenched as he reached for the ball. He hadn’t seen her, but she found herself wishing he had. And she hated it. Was she really weak like all the others she’d judged?

There were rumors of an old woman scientist who had the antidote. Raina wasn’t sure if she really believed in such a thing or not – after all, if there were an antidote, why hadn’t everyone used it? Worse, no one ever heard again from those who sought the woman’s help.

As had become habit the last few weeks, Raina spent her days waiting just under the surface of the water, craving another glimpse of the man. He did finally come again, playing by the water with a toddler; a ball ultimately landing again in the sea. The child turned to the water and cried. The man instructed him not to worry and ran to fetch it. Without thinking, Raina swam toward him.

Seeing her, the man looked up, his face contorted into a mask of disgust. He quickly withdrew, yelling awful words in an awful tone, and stumbled back to land, carrying the child away. Raina’s heart sank.

It was a long swim to the old woman. On her way, she’d prayed that meeting the man would squelch her infatuation. Land Dwellers were Water Dweller haters and oppressors. She had seen countless times how unkindly they looked upon her people. And yet, there was this yearning in her, as if for some purpose she had to be near him.

The old woman knew why Raina had come. She made no reference to those who had come for help before – either of her failures or victories – she merely spoke of what she could do, and spoke carefully as she made sure Raina agreed to the terms of her work.

The transformation took four weeks. It was flawless; Raina’s body was reconstructed and looked as perfect as any Land Dweller’s. Most stunningly, the old woman had injected Raina’s skin to color her translucent water-saturated flesh.

She sealed Raina’s gills, and at that, the old woman sent her shooting up for air above water. Raina gasped at the surface and quickly learned to use her new hands and feet. On land, she found a hut the old woman had directed her to where others like her lived. These individuals, all once doomed to live in the sea, would help her adjust to life on land. And it wasn’t far from where she’d seen the man on the beach.

The man’s home was enormous. Raina shuddered as she walked down hallways lined with aquariums holding her Water-Dwelling brethren captive on display, and tried to pretend to be amused as the man showed them off.

She’d taken her time studying him, learning who he was before finally allowing herself to meet him. She’d said she was visiting the town and he’d seemed charmed by her and invited her to his home.

She returned each night secretly to her friends in the hut, accepting the man’s invitation to come back the next day, escaping out the back of his home to avoid the eerily-lit aquariums lining the entrance.

One afternoon months later, Raina sat with the man outside, overlooking the ocean, sipping cool drinks and absorbing sunlight. He casually mentioned that he wanted to make her his wife. She considered the idea for a moment, and then finally asked him – why did he live so close to the water? Did he not hate Water Dwellers like his family did? She searched his expression, hoping to see something that confided regret.

Instead, he scoffed and retorted that he stayed close to the water to show his dominance over Water Dwellers. He came from a strong family that did not fear them, he claimed, because they could see them for what they were – helpless, pathetic non-humans. He laughed, and then asked what kind of question that was, and if she wanted to be his wife or not.

That evening, clutching the Bio Bomb the old woman had given her as part of their bargain, Raina was relieved to finally understand the reason for her obsession. She’d originally imagined setting it off somewhere remote, but now finally understood it was meant for this man, to turn him and his family into exactly what they hated.

For a moment she considered staying, but liberation flooded her as she walked away, the activated Bio Bomb in the house she’d taken care to seal shut.

One thought on “Water Dwellers”