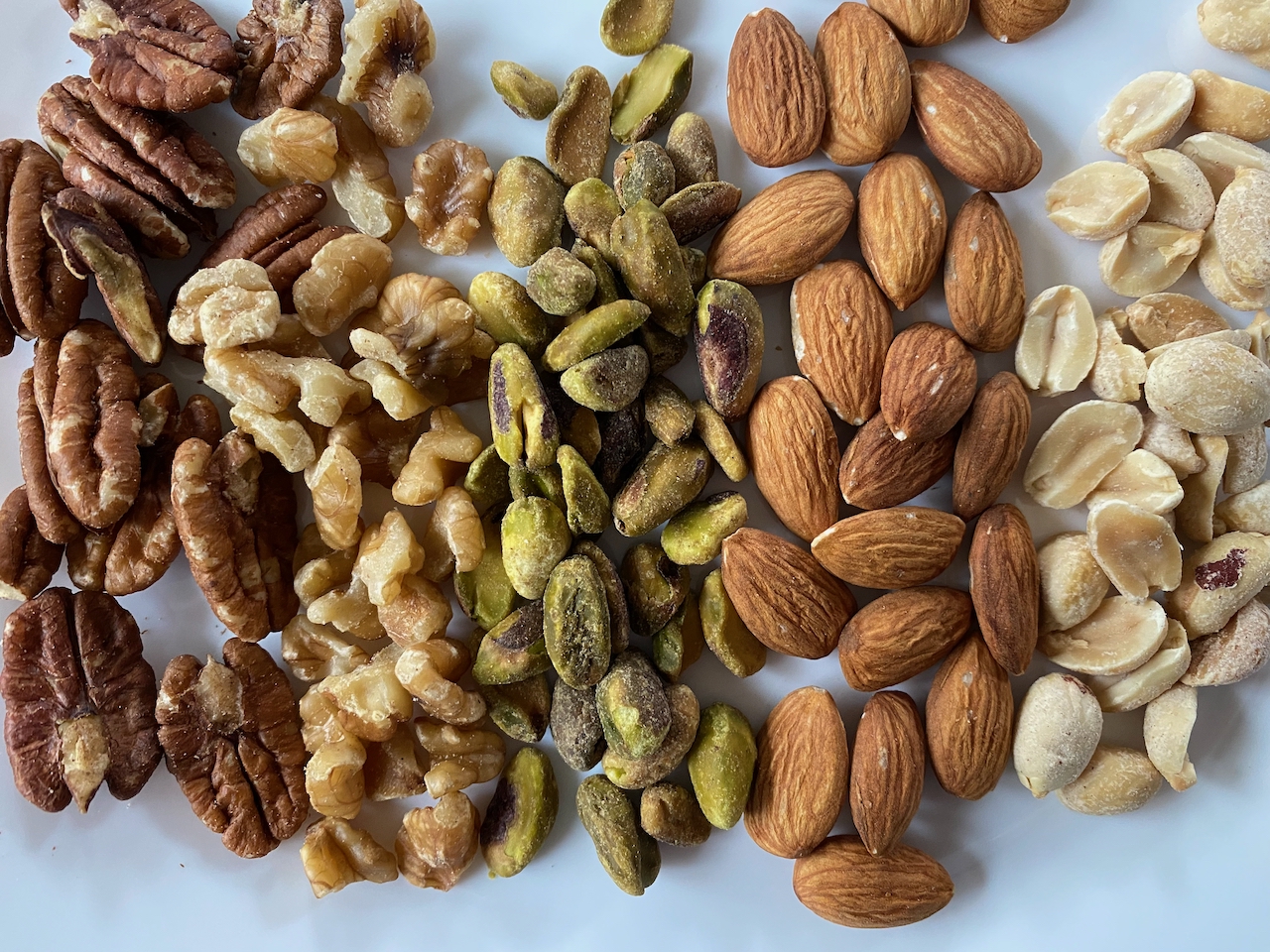 Queen Anne resident Andrle Ward was not expecting victory when she woke up that Monday morning.

“I’d slept in a little and had been awake for about one minute when I noticed about ten notifications for the group messaging chat my family uses.”

When she saw the topic was trivia, she braced herself for another round of information she did not know. However, through sleepy eyes she soon zeroed in on the topic.

“It was nuts! I buy nuts a lot and I figured I had a general awareness I could put to good use.”

Determined, she set off quickly to guess at the values of nuts. She started to overthink it, but knew she had other responsibilities that morning, such as getting her son the rest of the way ready for school.

“I was pretty confident when I submitted my answer,” she said.

But the competition was steep. Her father-in-law, Steve Ward, frequently purchases and snacks on nuts, making his own customized snack mix. Her sister-in-law, Joanna Diallo, a fellow vegan, is a nut aficionado who regularly cooks and bakes with nuts. Her mother-in-law, Martha Ward, high-ranking in the trivia world, used logic-based thinking to consider production, geography, labor, and water. Her niece, Aye Diallo, used a time-honored method of personal preference, which included ranking cashews last, “because no one likes them.” And her husband, Nicolas Ward, a co-purchaser of nuts, is a well-known trivia king. Had he paid enough attention to the prices when purchasing nuts to seal yet another victory?

Andrle began to worry. Had she spent enough time evaluating the cost of almonds? Are walnuts more or less expensive than pecans?

When the correct answers were revealed, no one in the Ward-Diallo group had gotten it right. It was determined they would use a golf-scoring technique after a brief discussion of something called a “Levenshtein edit distance,” to find the winner. That’s right: it would all come down to distance.

The scores trickled in. Foiled by pine nuts, Martha scored 20. Andrle reported a score of 6. Nicolas scored 8. Steve came in with 14. And after a clarification regarding pistachios, Joanna declared 12 for herself and 19 for Aye.

Andrle was shocked. “I thought maybe I would be second or third, but I never expected first place.”

When reached for comment, her husband Nicolas stated, “she does buy a lot of nuts.”

Responding to the winners of first and second place, Joanna stated: “HoweWards are nuts for nuts! 🤪” Bragging rights for Nick and Andrle, or evidence of too much time spent thinking about nuts? You decide.

But when it comes to the game of family trivia, I think we can all agree: everyone is a winner here.